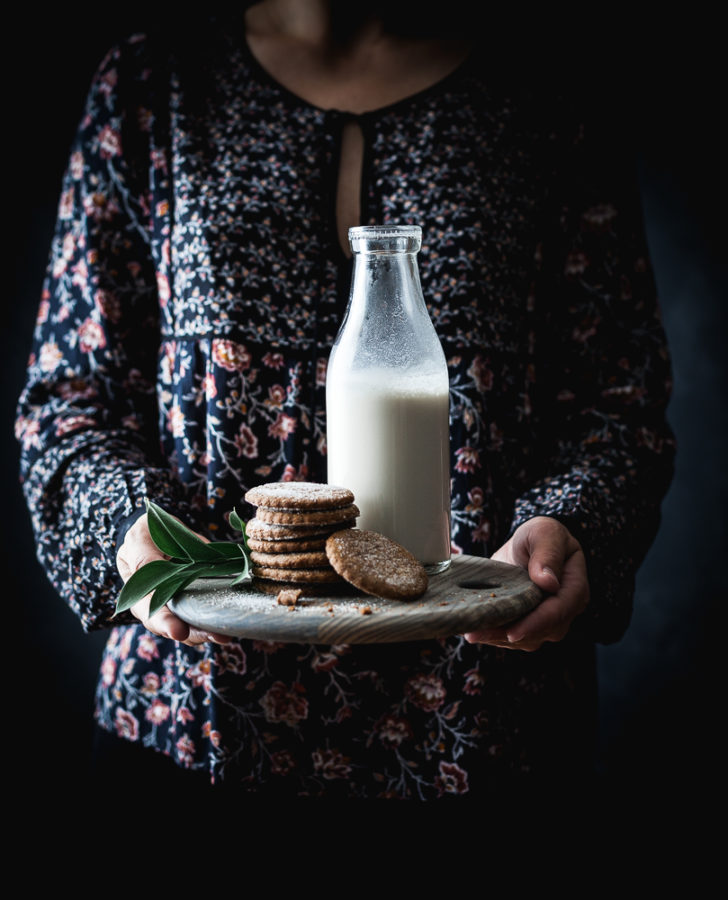 I’ve made graham crackers before using graham and whole wheat flours, but they never quite compared to the conventional versions I grew up eating. I decided to try using buckwheat flour and am thrilled with the results. These buckwheat grahams are vegan, dairy, gluten, and refined sugar free and I like them even better than the original. They have that perfect light and crispy texture that stays snappy but soaks up milk like a charm when dunked, crumbling into the perfect soft texture.

To dip into, I made a super simple coconut milk that is just lightly sweetened with dates and flavored with a little vanilla and cinnamon. I use sunflower lethicin to keep the fats from separating and hardening. The mixture will still separate when chilled, but a quick shake will bring it right back to it’s smooth, creamy self.

Serve the cookies with COLD milk for the perfect healthy sweet snack! 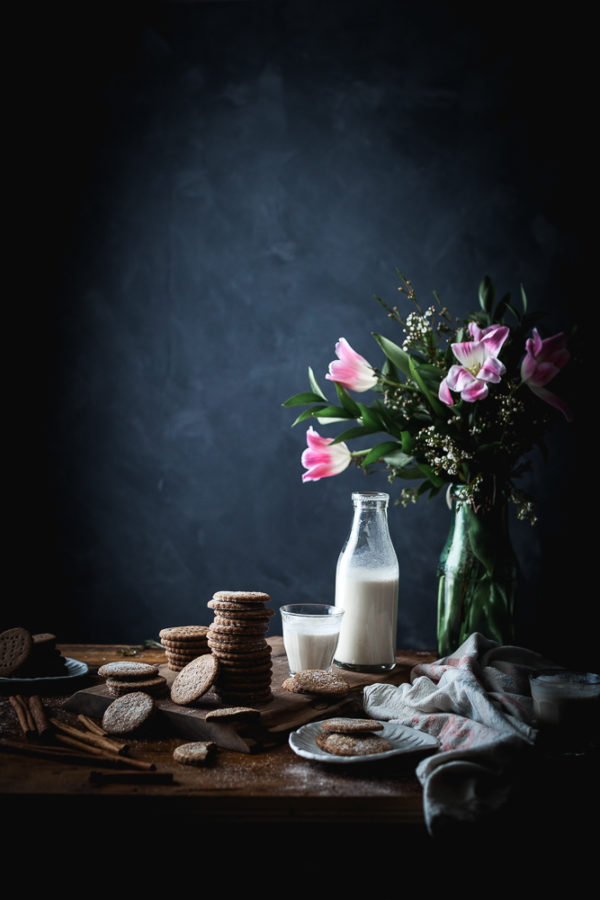 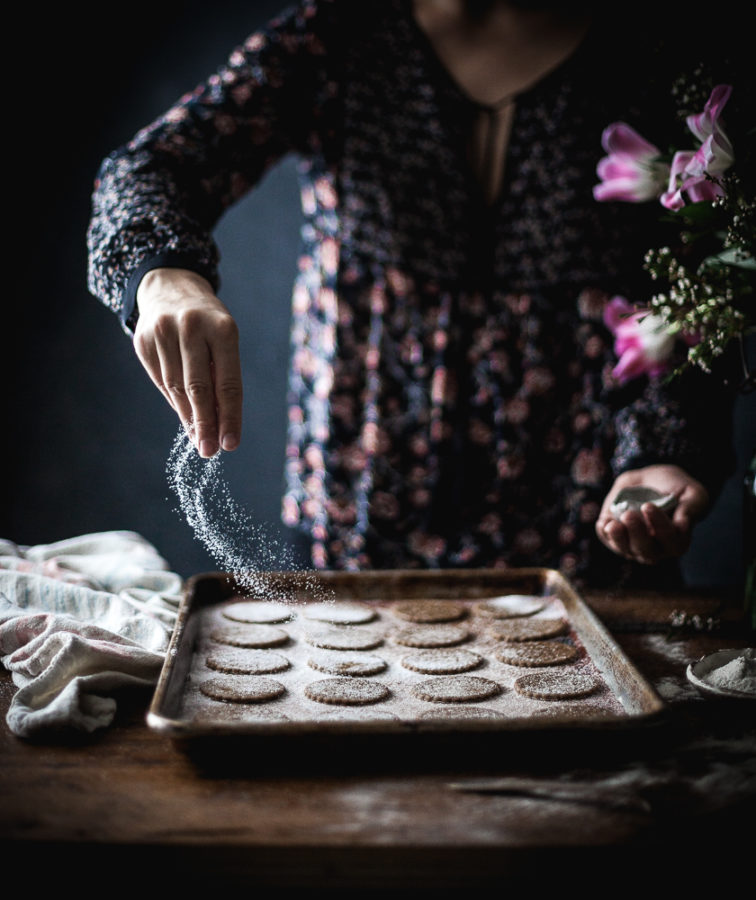 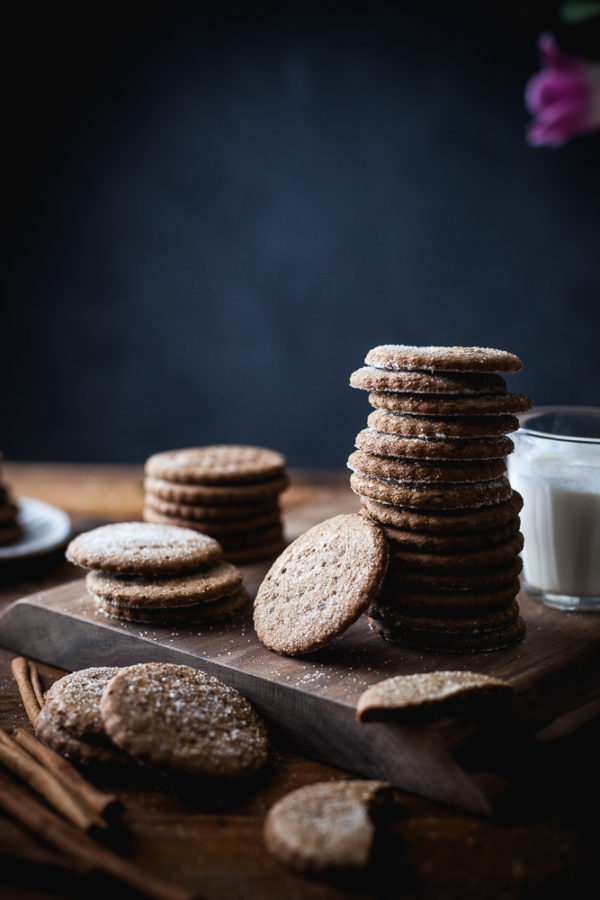 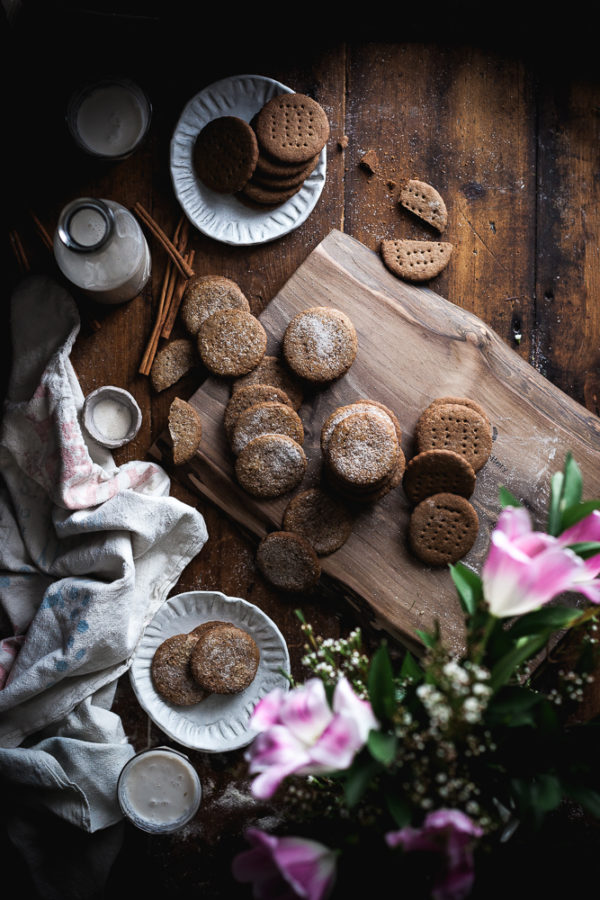 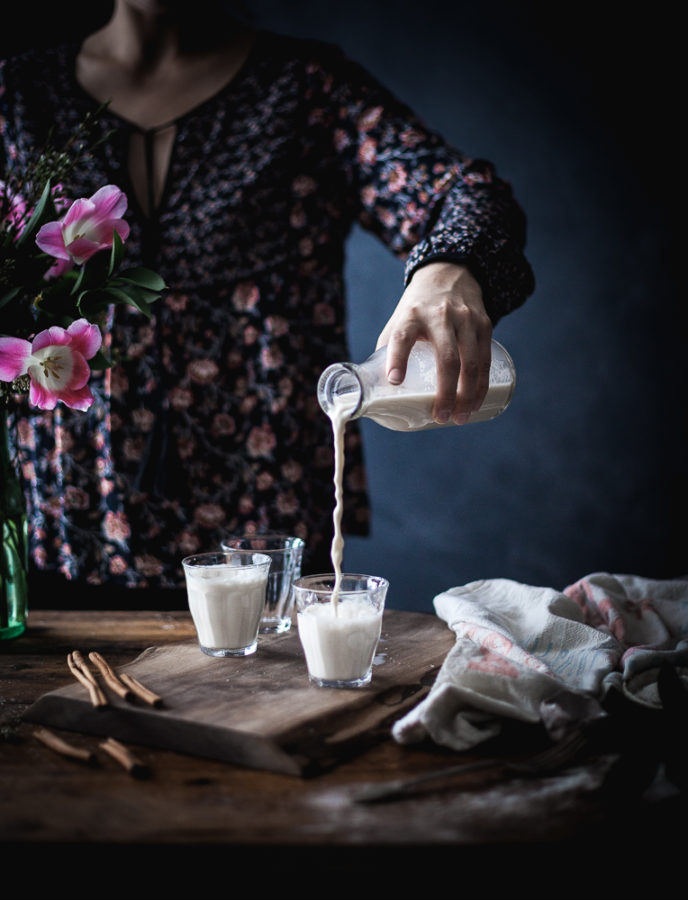 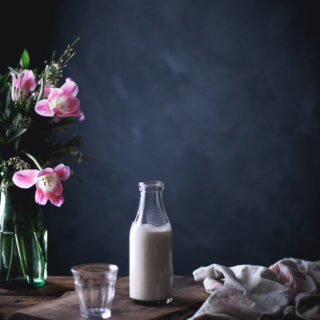 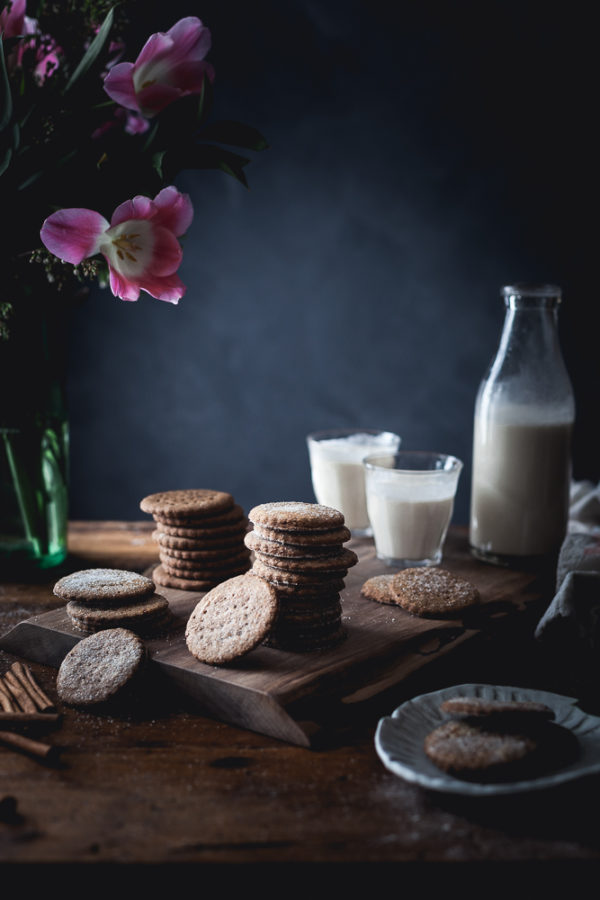 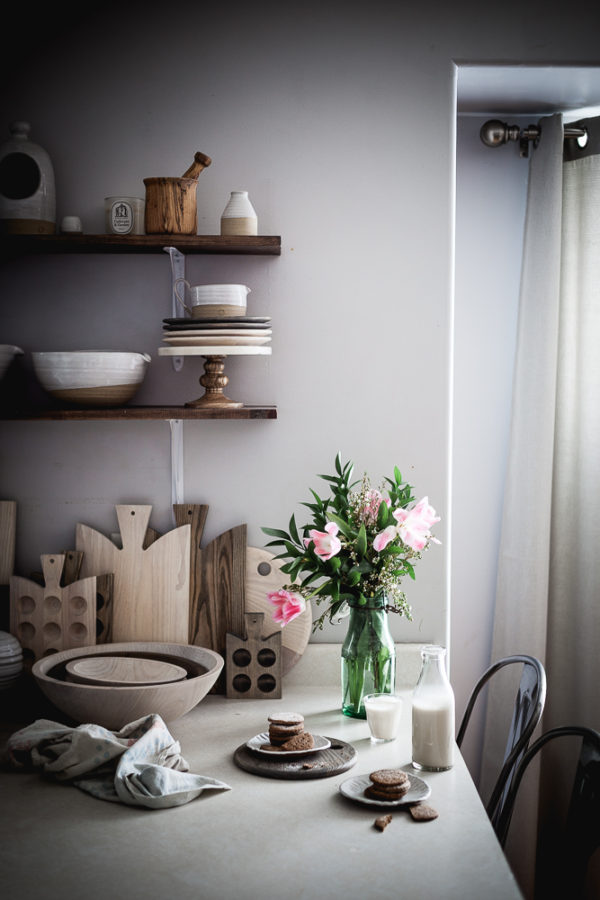 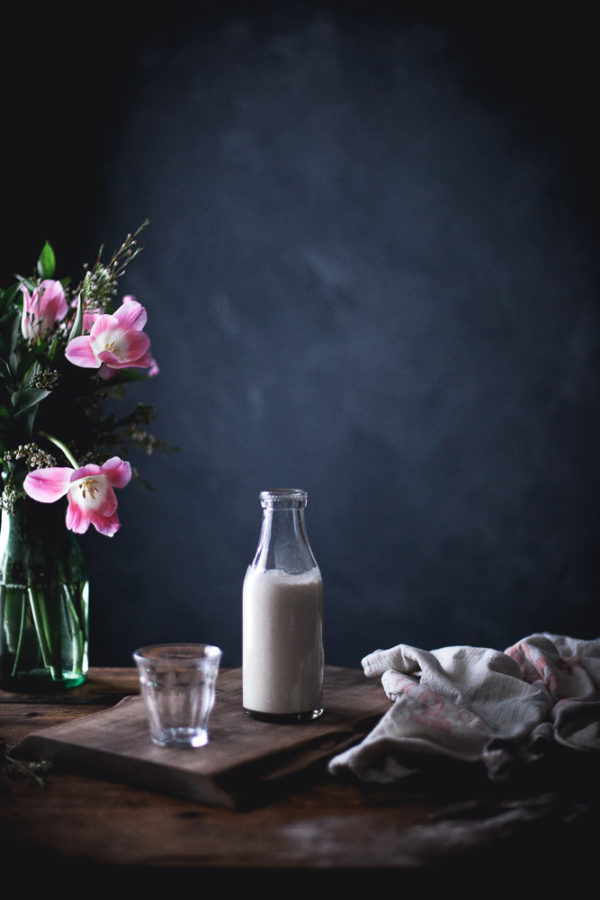