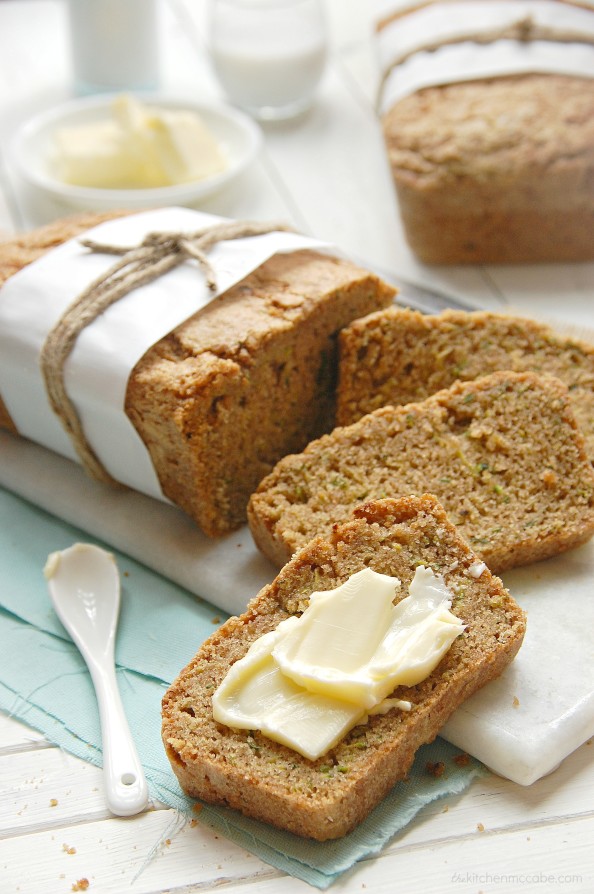 Is it ok to make zucchini bread in March? I know fresh zucchini is about 6 months away but I have been having some hard-core zucchini bread cravings. Maybe its a dreary midwinter sort of a thing( I live in far Northern Utah, so spring doesn’t really start until sometime around May-June, haha). 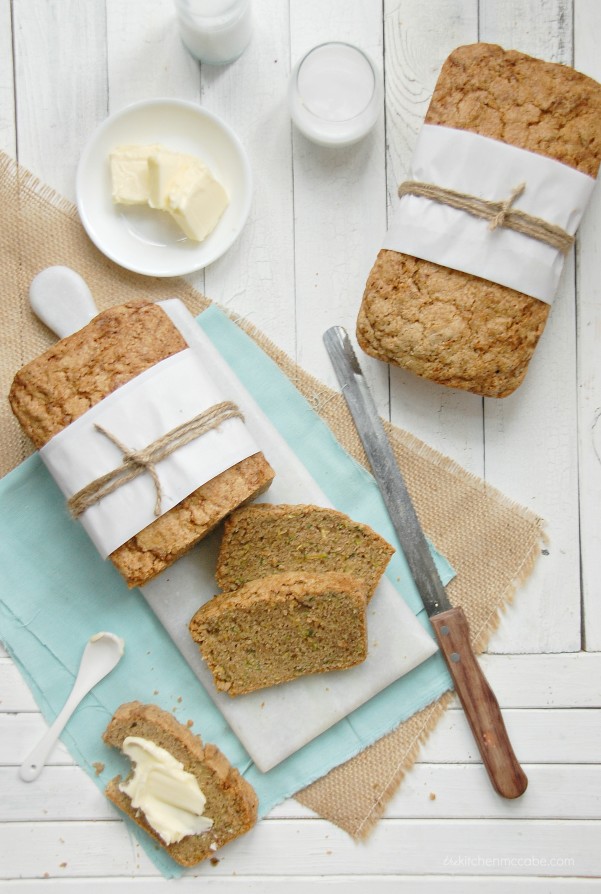 This recipe has produced by far the best zucchini bread I have ever had. Yes, it has a lot of cinnamon, but that’s what ads to the magic. There is so much flavor in this quick bread, and it is soft, so, SO soft. I might even have to say the ‘M’ word. It is so very moist *GASP*. I know. Such a hated word and I understand why. But there is just no other way so say it. It just is. 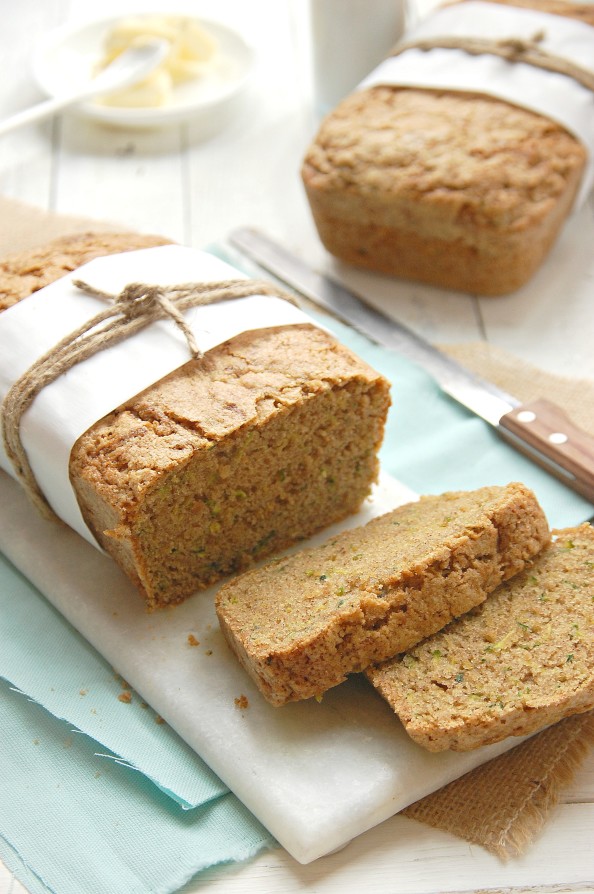 I literally sat at the oven door, inhaling the spicy, buttery steam, just waiting for these to come out of the oven. Then when they were done I paced the house for a few minutes until they were cool enough for me to claw out of their pans without having to visit the ER.

There is nothing better than a thick slice of zucchini bread slathered in butter. Even the ends were delicious and I normally don’t give the ends of bread the time of day. It’s good stuff Y’all. 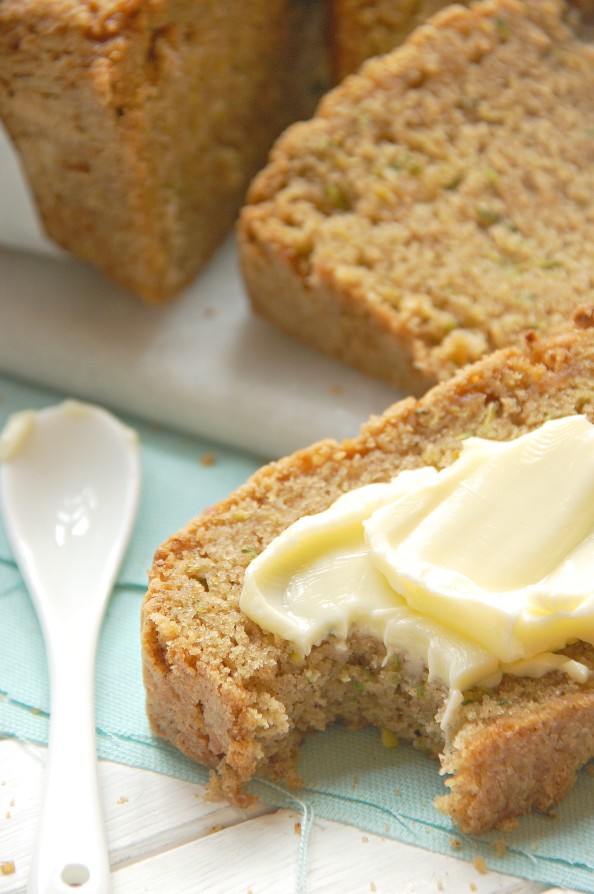 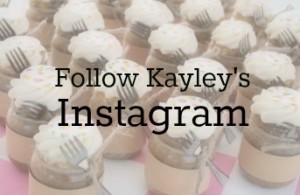 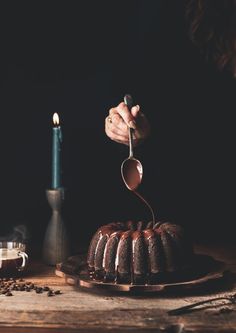 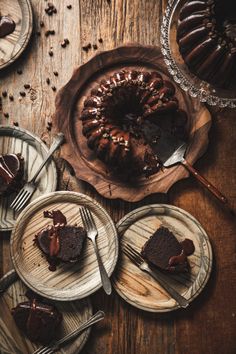 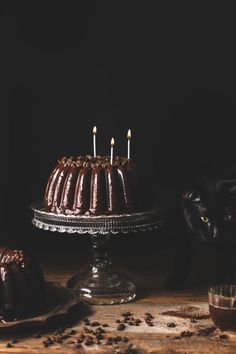 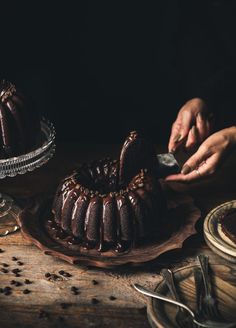