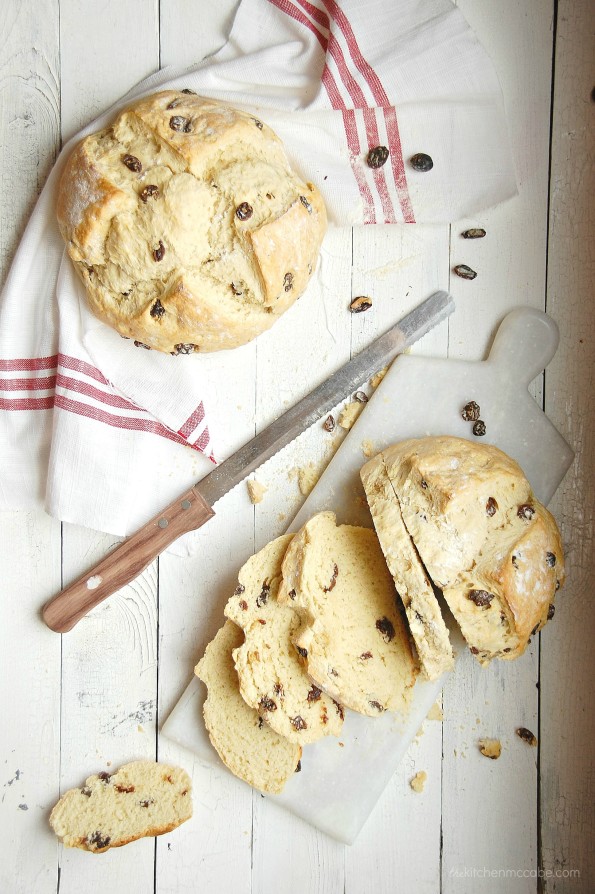 Well, here we are. The first St. Patrick’s Day recipe of the season. Can I just say how much I love St. Patrick’s Day? Aside from Christmas it has always been my favorite holiday. Ireland has always intrigued me. I grew up watching a lot of movies based in Ireland, Scotland, and Wales(The Secret of Roan Inish is a long time favorite), along with listening to many good old Irish tunes. My favorite books are all based on Irish mythology and historical fiction(do check out Juliette Marillier, she is my favorite author) and my kids have Irish names.

I even have dabbled in a bit of Irish dancing, which I love. Must get back into that soon.

Am I Irish? No. Scottish, actually. But they are next door neighbors! Like most of us, I have several different European cultures making up my history, but the largest chunk comes from Scotland. Mary, Queen of Scots was actually my(way way way back) grandmother. Do I watch the current show? Haha, Nope. A little too much blood and heaving bosoms for my taste. But I love the cultures of both Ireland and Scotland and WILL make it over there someday. Hopefully sooner rather than later. 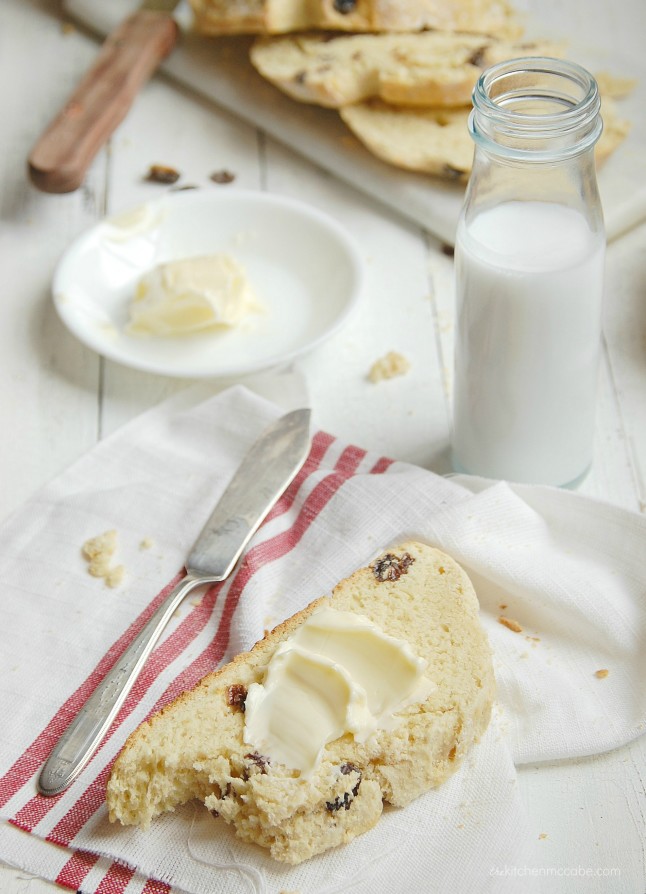 My Dad lived in both Ireland and Scotland for a few years. But he failed to learn how to make several important recipes. Like Soda Bread(shame, shame). But he did say that the real thing is much more basic than what we would make over here in the states. Just flour, baking soda, and buttermilk. Raisins would have only been used on a rare occasion, as a special treat. And Butter and sugar were never used in it.

The recipe I use is not completely traditional. It does have butter in it, as well as raisins. But no sugar! Look at me go. The raisins make up for any lack of sweetness. My kids and I love to have it around to snack on, with a hearty smear of butter on top. 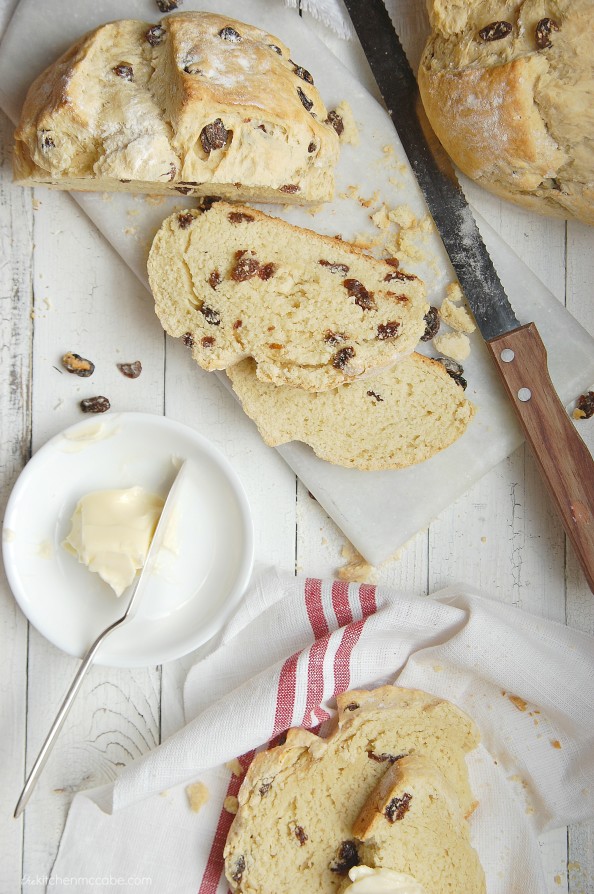 Soda bread is a dense quick bread that is leavened with Baking Soda instead of yeast.

Serve this bread alongside a hearty stew(look for a lamb based one coming your way soon!). Like I mentioned above, I really like it on it’s own as a snack bread as well.

And if you haven’t entered the current giveaway, do so here! You have a pretty good chance of winning! 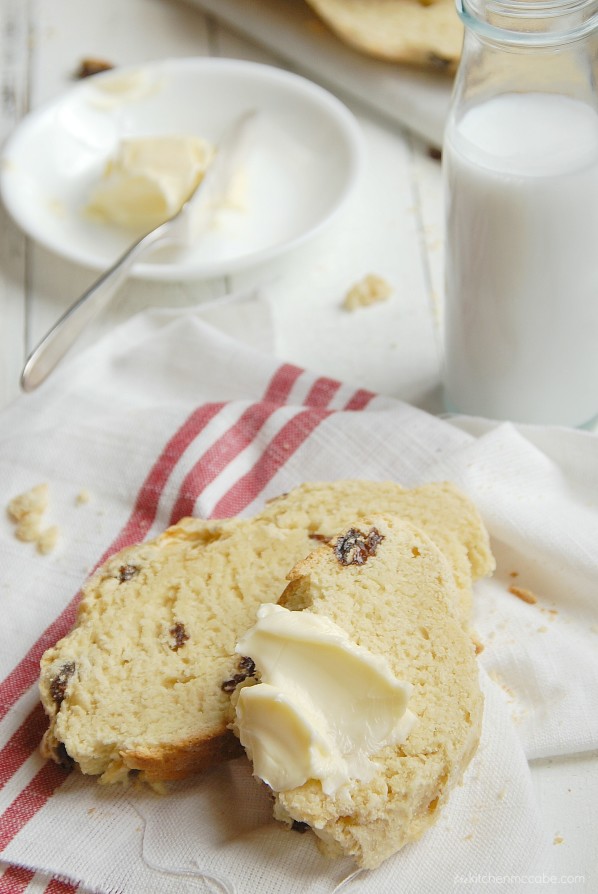