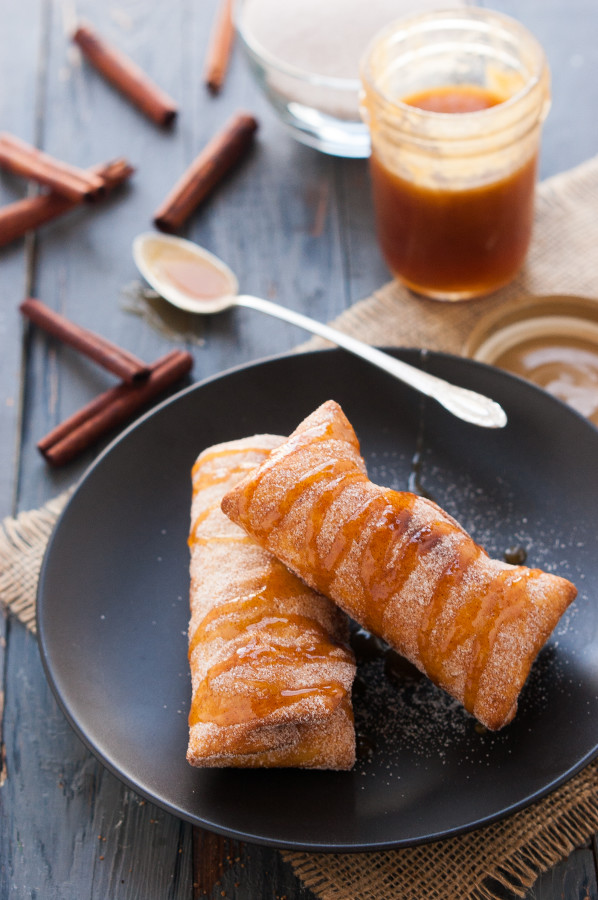 Several years ago I ran the kitchen in an eating disorder treatment center. At one point I ordered a large box of something called a ‘Xango’ to use as a pre-made dessert when we were in a pinch. Maybe some of you have heard of them…I know there are restaurants out there that serve them. Basically, they are a cheesecake stuffed tortilla that is deep fried and rolled in cinnamon sugar.

Nope, doesn’t get much better than that. Well, except for that they had a Xango that was filled with banana cheesecake and caramel. I guess that would be better. And you can bet that I’ll be recreating that one soon and posting it. Xango’s are the only pre-made dessert that I have ever craved over a long period of time. They are just that good. 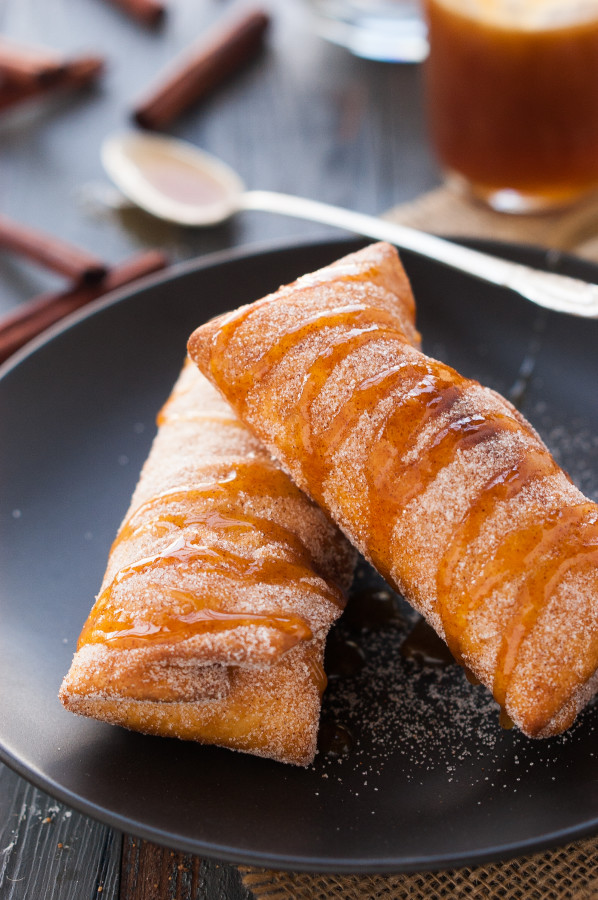 Over the past few weeks of my wistful xango cravings, I decided I really just needed to make my own. I mean, it’s not like they’re hard to make! But, being the season that it it, I really wanted to give them a little autumn flavor.

So, I filled mine with the necessary cheesecake and added a scoop of pumpkin pie filling as well.

These really are simple. You lay out a tortilla, place a scoop of cheesecake batter and a scoop of pumpkin pie filling in the center, roll it up like a burrito, seal the end with a toothpick and deep fry. After it’s fried, you roll it in cinnamon sugar and serve it up with a bit of caramel sauce drizzled over the top. 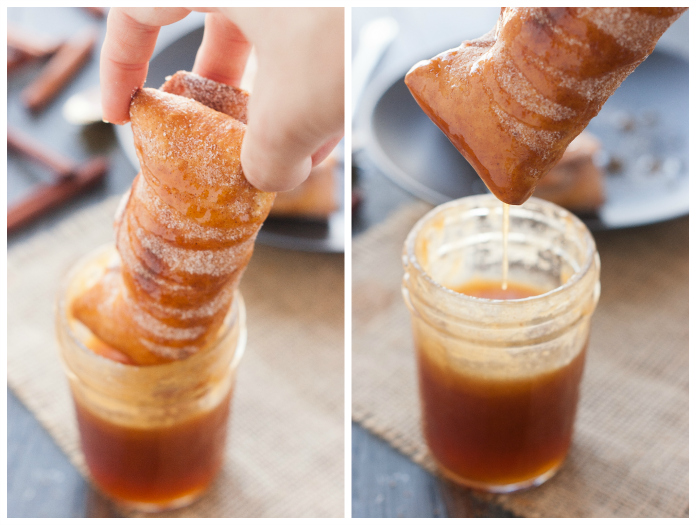 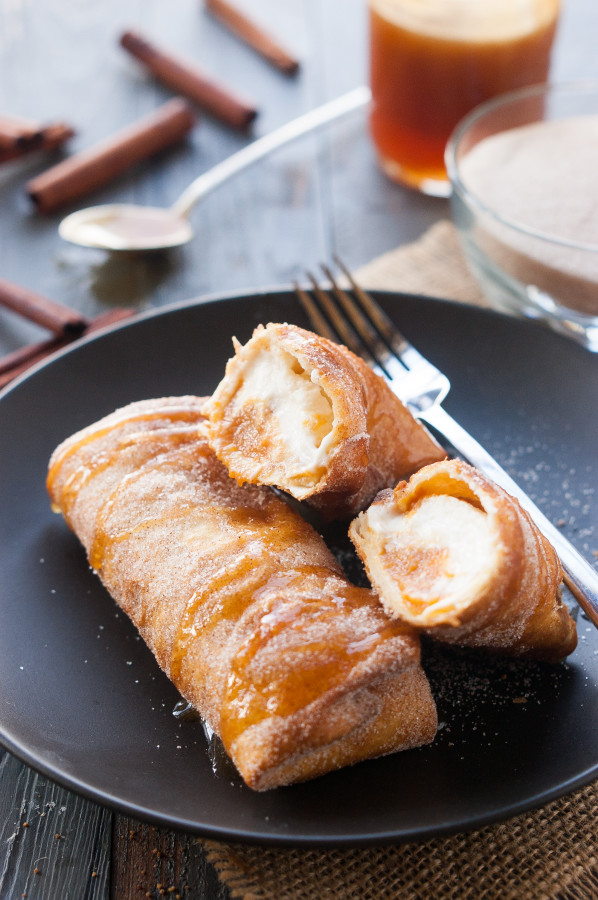 I used some left over Cider Caramel to drizzle over my chimichangas.  And it was loverly.  But any caramel, even a bottled version( uh, Mrs. Richardsons,  anyone? So good.) works.

Even if you don’t want to add the caramel drizzle, these are still delicious anyway. 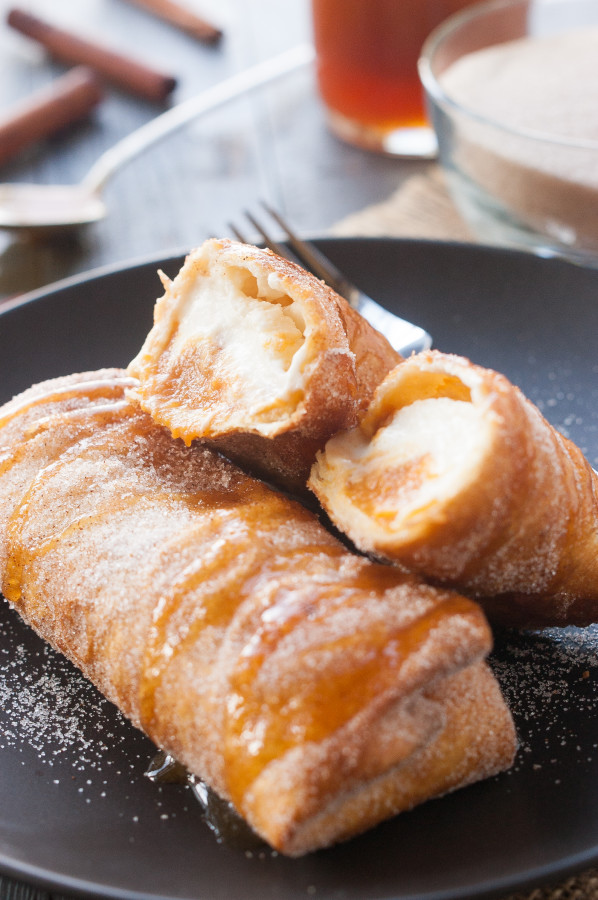 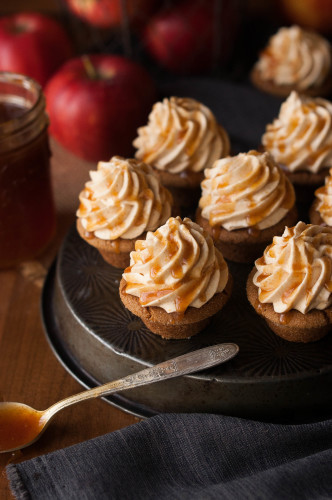 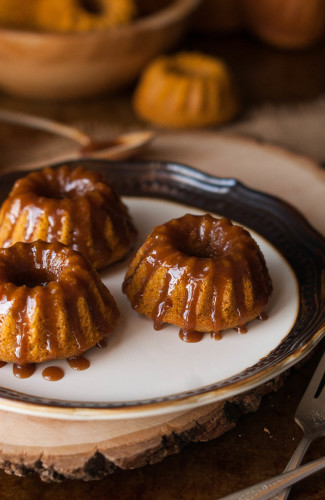 Print
The amount this recipe makes depends on how much filling is put into each tortilla. Personally, I would put less filling in, rather than more, to ensure that the filling cooks through.
Serves: 8-12 Chimichangas
Ingredients
Instructions
3.2.2925